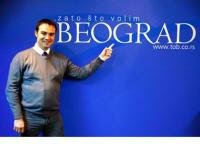 Presentation of tourist offer of Belgrade in Thessaloniki

Tourism Organization of Belgrade has represented its ofer to the Greek market at the international fair of tourism “Philoxenia” in Thessaloniki.Belgrade announced its bid to become Europe’s City of Culture in 2020 to highlight its diverse cultural legacy has extended its city break offer to entice more visitors to sample the cultural attractions of the city.

Tourism Organization of Belgrade has represented its ofer to the Greek market at the international fair of tourism “Philoxenia” in Thessaloniki.

At the press conference, which was held on that occasion Mr Dejan Veselinov, TOS Director, has invited Greek journalists to visit Belgrade next year. The stand of the Tourism Organization of Belgrade was visited by numerous guests

At this Fair, TOS organized presentation of its offer for Greek agencies and tour-operators. Its offer includes several Belgrade’s hotels.

In the official stand of the Fair, Tourism Organization of Belgrade is represented through story about tourist offers of Belgrade. There are also interesting leaflets and magazines which were distributed among the participants of “Philoxenia” Fair.

During the press conference held yesterday in Thessaloniki, Belgrade announced its bid to become Europe’s City of Culture in 2020 to highlight its diverse cultural legacy has extended its city break offer to entice more visitors to sample the cultural attractions of the city. 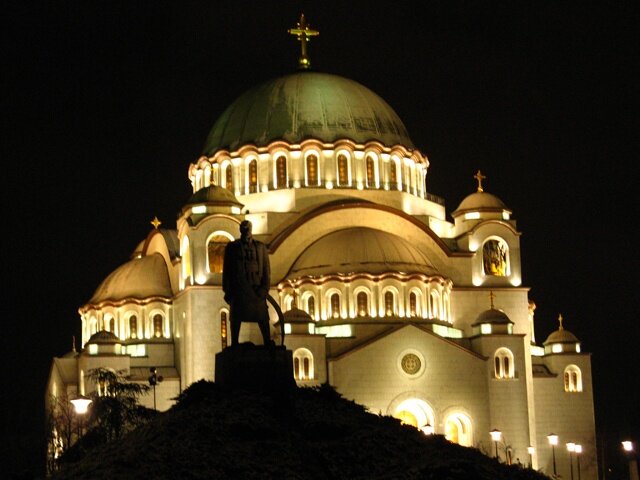 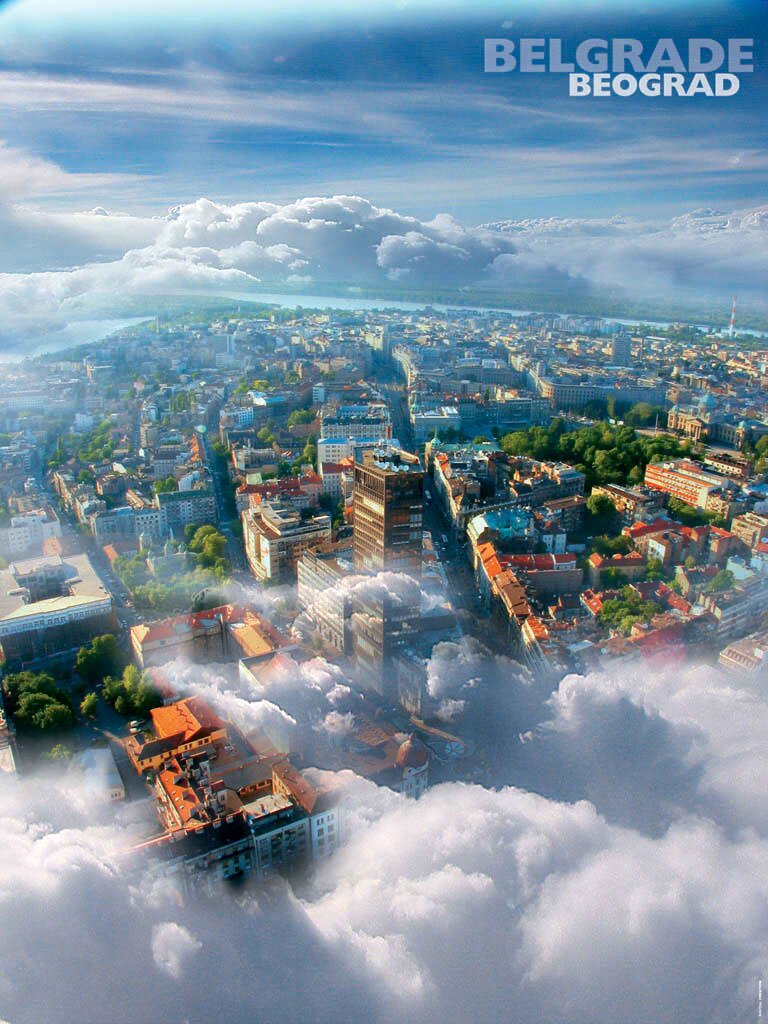 In the city center there are more than 40 Orthodox and 8 Roman Catholic churches, one mosque and one synagogue, 47 museums, 30 theatres, 74 libraries, which all, together with various national and international theatrical, film, musical and other cultural happenings, make the city of Belgrade an important cultural centre.

Belgrade – Congress and Business Centre of the Balkans

In Belgrade there are all the diplomatic and consular missions, significant international institutions, representative offices of foreign companies and banks that make our city a metropolis, similar to others in Europe.

Belgrade hosts numerous international and national congresses and fairs. With its universal purpose, “Sava Centar” represents one of the most attractive congress and cultural complexes in this part of Europe. It has 7,000 seats, distributed in 15 halls.

Belgrade on the river banks: Sava and Danube

Two international rivers, Sava and Danube flow through several European countries, and they merge on the point where Belgrade has been founded. The sight of two rivers merging, Sava into Danube, represents the most attractive point under the Belgrade fortress, and along with an island Veliko Ratno Ostrvo, it represents a real natural oasis in the very heart of a modern city.

The river banks never sleep. On more than 150 boats – restaurants and cafes – one can have a cup of coffee, eat a fish speciality, listen to the music and have great fun.

During the day there are many fishermen, rowing-boats, sightseeing boats, motor boats, water skiers, sailboats, etc. Regattas and boat carnivals, which engage many participants, are also organised in Belgrade. Belgraders love their rivers and gladly take their guests to enjoy them too.

Ada Ciganlija
The visitors of our city, who like nature, can visit Ada Ciganlija, Kosutnjak, Topcider, Avala and other resorts. Ada Ciganlija is the greatest, the most beautiful and the most frequently visited resort, which offers various sports, recreation, cultural and entertainment programmes. It is only several kilometres away from the city centre. Once an island, now a peninsula, it represents a real ecological and peacefull oasis.

The Sava Lake beach is 5.5 kilometres long, while the size of Ada is 800 hectares. It is visited by an average of 8 million people per year and in the summer months about 400,000 people visit it daily. On Ada Ciganlija there are about 50 cafes and restaurants, which offer fish specialties and good music.

Apart from sports grounds, the visitors of Ada can also enjoy the bicycle, trim, cross country and running tracks and extreme sports training areas. Ada Safari – in the middle of Ada Ciganlija island there is a little lake where one can fish, enjoy the natural environment and eat fish specialties.

In order to feel the atmosphere of Belgrade – come for a weekend. 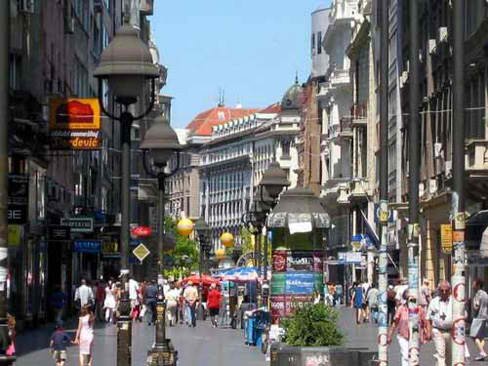 Come and visit the archaeological site in Vinca dating from the 5th century BC; enjoy the view from the Belgrade fortress and take a walk around Kalemegdan; walk down Knez Mihailova street or Skadarska street – the street of bohemians; indulge your senses in one of our national restaurants with domestic wines and national music that will undoubtedly make you dance; visit the bars, night clubs and disco clubs where the entertainment lasts till dawn and, just when you start feeling like you want to lie down, the smell of fresh coffee will invite you back to the streets of Belgrade, which never sleep.

Visit Belgrade parks, enjoy the rivers, visit the museums, the theatres…And then, enjoy again the national cuisine accompanied by the music and the rhythm of this city, whose spirit is always awake…Isn’t this the most beautiful way to spend a weekend? Come, check and get acquainted with just a part of what Belgrade can offer thorough this “tourist package” and then come again and stay longer, enjoy and get to know the city in which it is always Saturday afternoon.

Skadarlija, the old bohemian quarter of Belgrade dates back to late 19th and early 20th century. It was back then when its kafane (taverns and restaurants) were a meeting place for many of the greatest figures of the cultural scene of the period. It is often compared with the Montmartre in Paris, both for its appearance and the cheerful, vigorous artists' atmosphere. Restayrant - My Hat - Sesir moj

Strahinica Bana Street is, without a doubt, most popular cafe-street in Belgrade, and tends to even become one of the landmarks of the city. Most cafes are located between street numbers 50 and 80, but there are some at the beggining of the street. These cafes are among the fancies in the city, and nearly ninety percent of people here comes to see and to be seen. Prices are not that high, though, as one could expect.