The Second Business Round Table with Serbian Government Representatives

The four primary economic goals of the new government of the Republic of Serbia will be dynamic economic growth, lowering the unemployment rate, raising the standard of living and stable regional development, announced the mandated Prime minister of Serbia, Mirko Cvetkovic.

The planned incentives of the new government will be to reduce regional differences by modernizing and building roads, energy and traffic infrastructure, building and modernization of educational, cultural and sporting facilities, approving tax relief measures and investing in underdeveloped areas.

A few of the topics of the round table will be:

TOPICS:
- Foreign Investment: How attractive is Serbia for foreign investors (how to create conditions for annual investment of 3-5 billion EUR of FDI)
- New infrastructure projects – what is being planned and how is it going to be financed?
- Investment potential of regions in Serbia and its local self-government
- How fast will Serbia enter the EU?
- Legal security of foreign investments in Serbia
- Preparations for the first IPO – what has been done and when can we expect the first IPO?
- Restructuring and privatization of public companies
- How does the Government of Serbia plan to complete the privatization process by the end of 2008?
- Is there competition in Serbia and how to fight a monopoly?
- The influence of the new government’s fiscal policy on the Central Bank’s monetary and credit policy
- Is the government going to look for strategic partners for other companies based upon the Zastava model?
- Banks‘ position in light of the monetary and fiscal policy measures
- What does the government plan to do in order to improve export and investment of Serbian Companies- broad?
- Whether, when and under which conditions will RSD securities be issued, and what will be the interest rate/repo operations ratio?
- Serbia and Globalization
- Enforcement of the Law on System of Payment 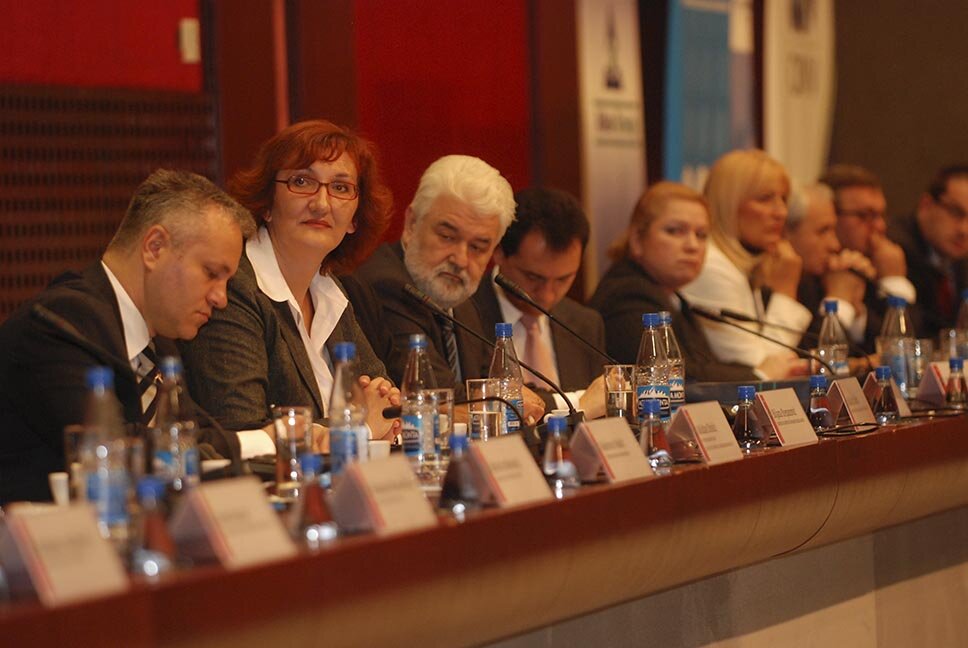 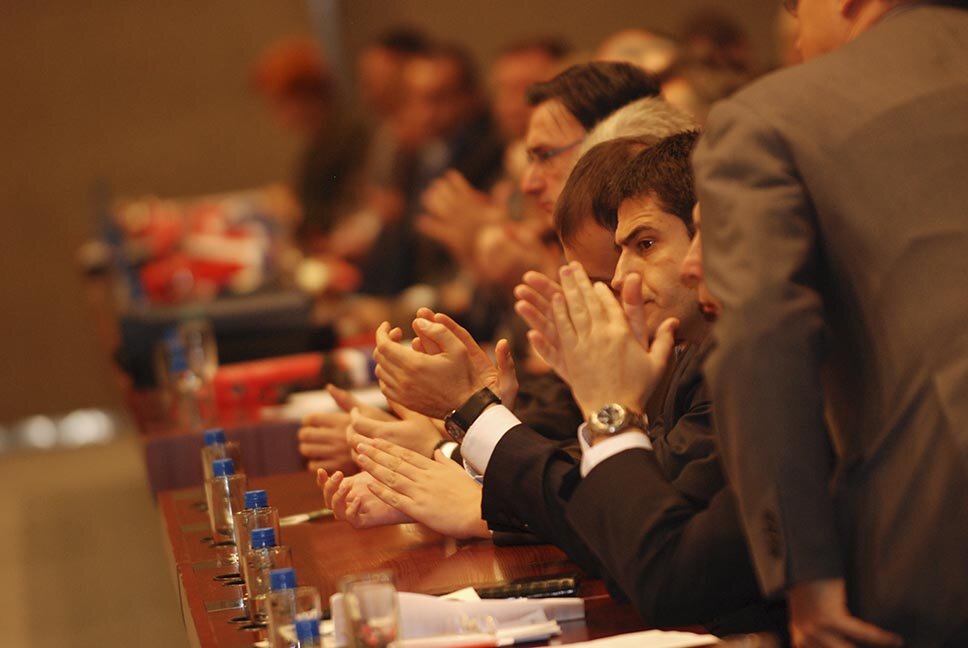 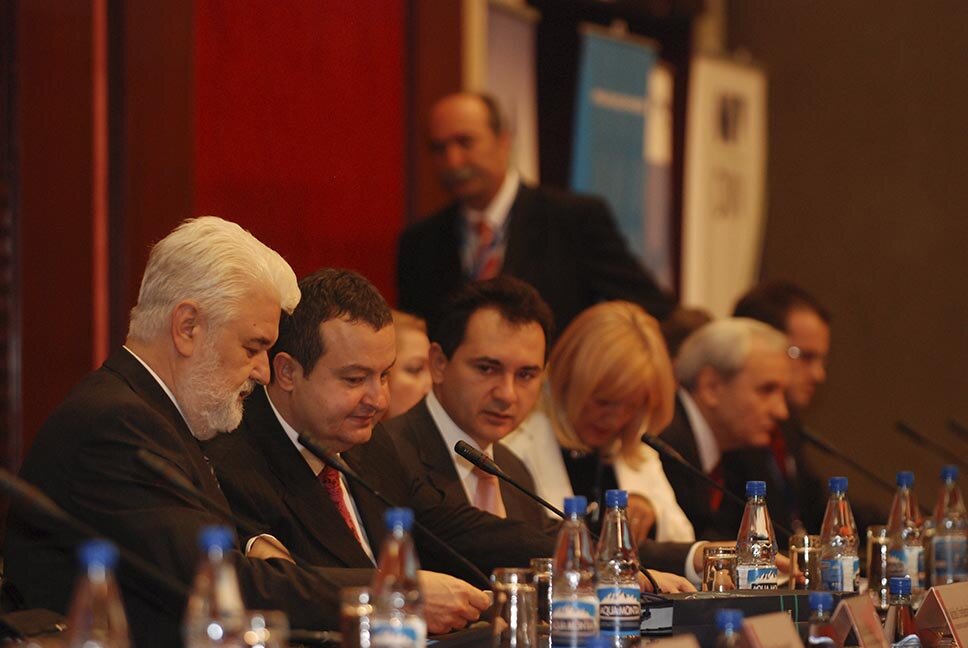 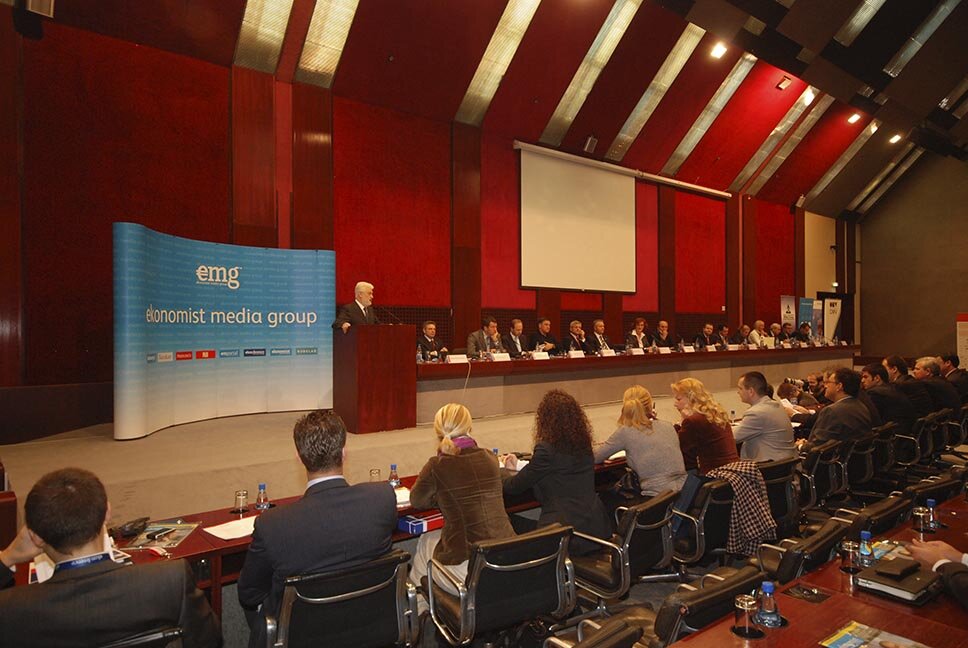 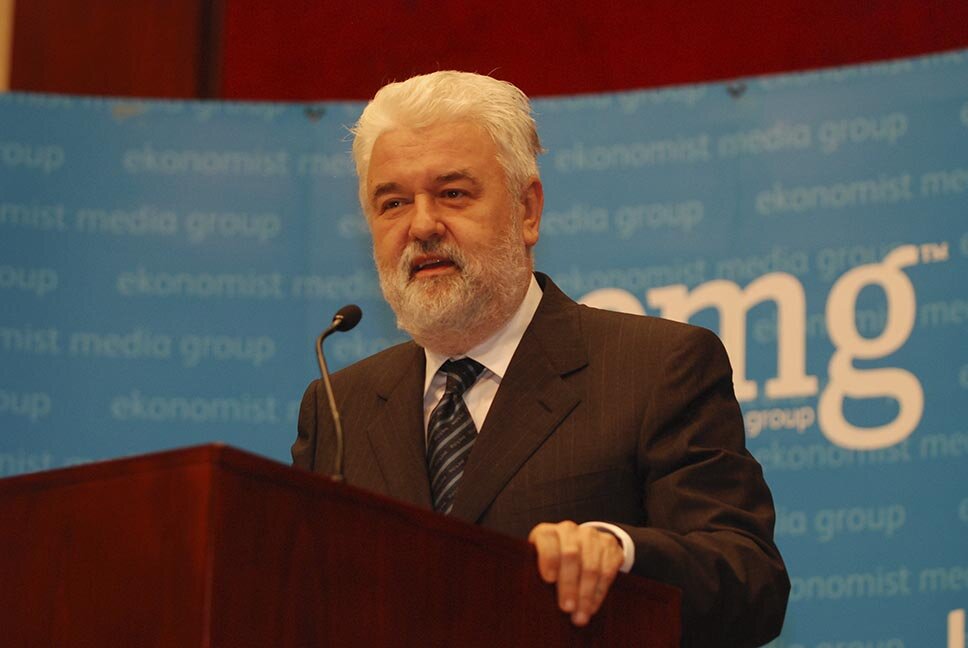 Mirko Cvetković, Prime Minister of the Republic of Serbia 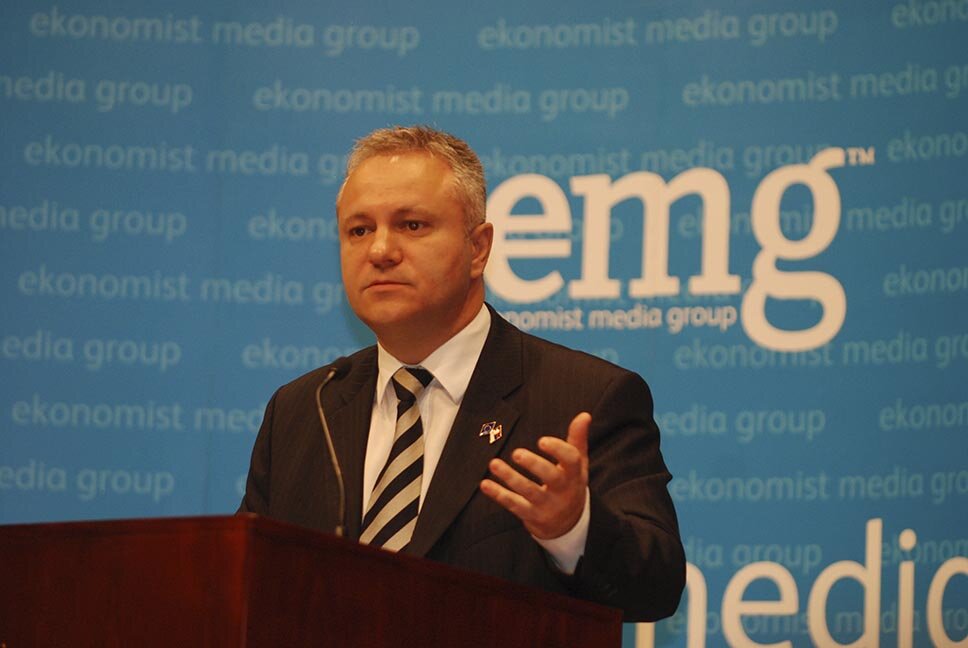 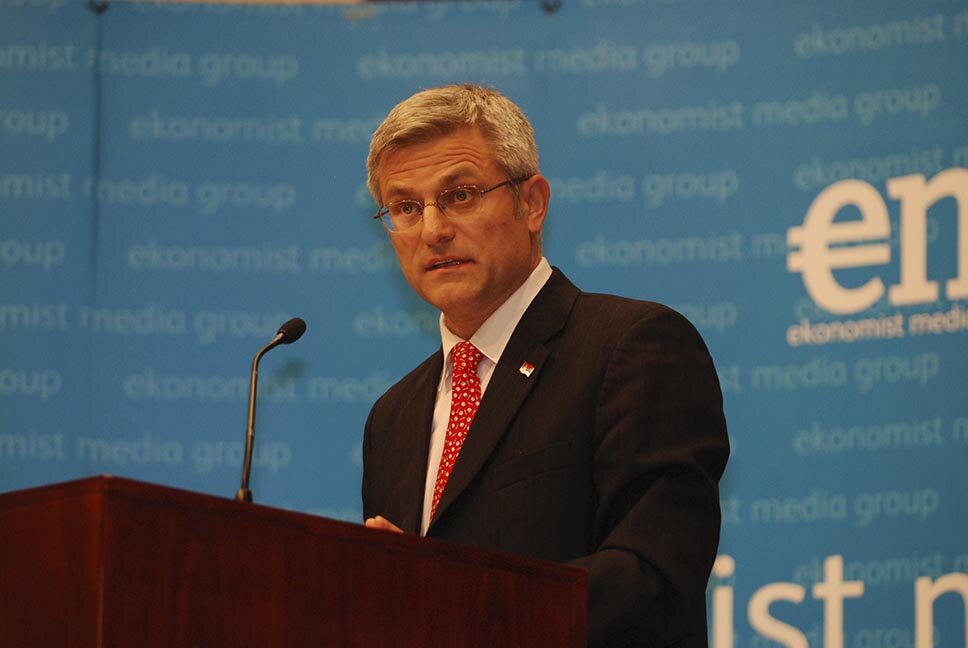 Radovan Jelašić, Governor of the National Bank of Serbia 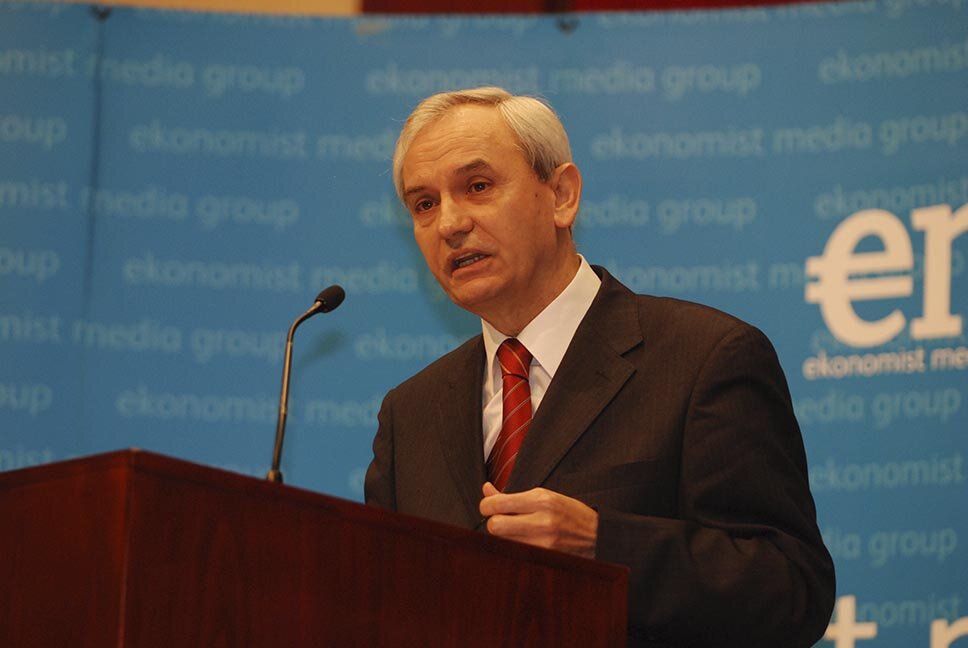 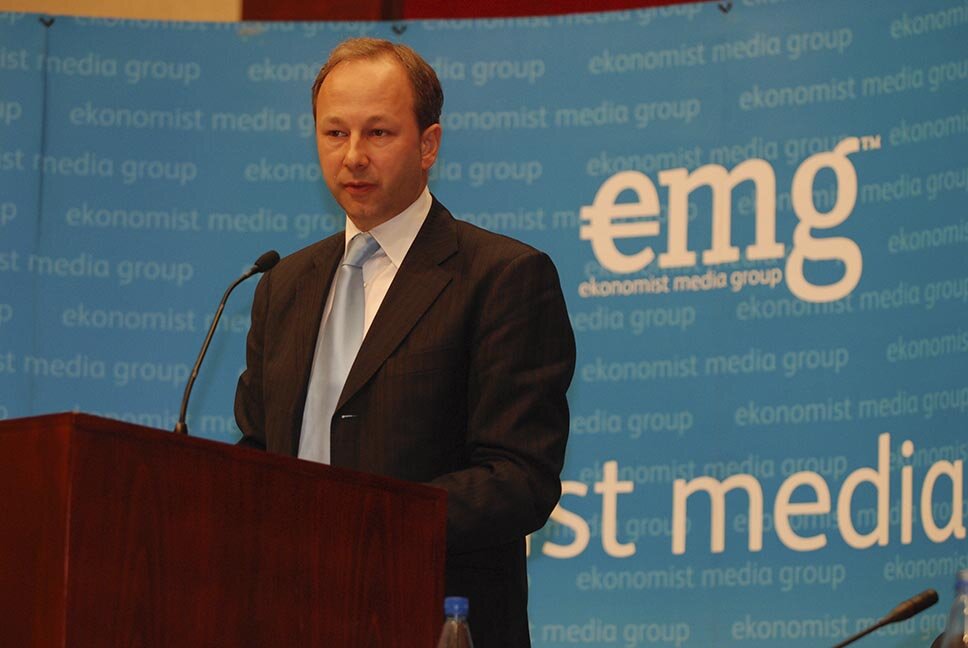